The accident happened behind the checkpoint at 178. kilometer, and the Frenchman was unconscious the moment a helicopter with medical staff arrived. In a fall, it should Cherpin suffered severe head injuries, so he was immediately operated on at the hospital in Jedi.

The last few days he has been in artificial comaand his condition was stable enough that the medical team that cared for him decided to send him to his homeland by a special plane, where he was to continue his treatment in hospital in Lille.

Za Pierre Cherpina this year’s Dakar was already the fourth in his career. He first competed in 2009, and this year he competed in the category Original by Motul, in which Simon Marčič from Maribor also performs. 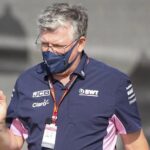 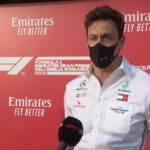